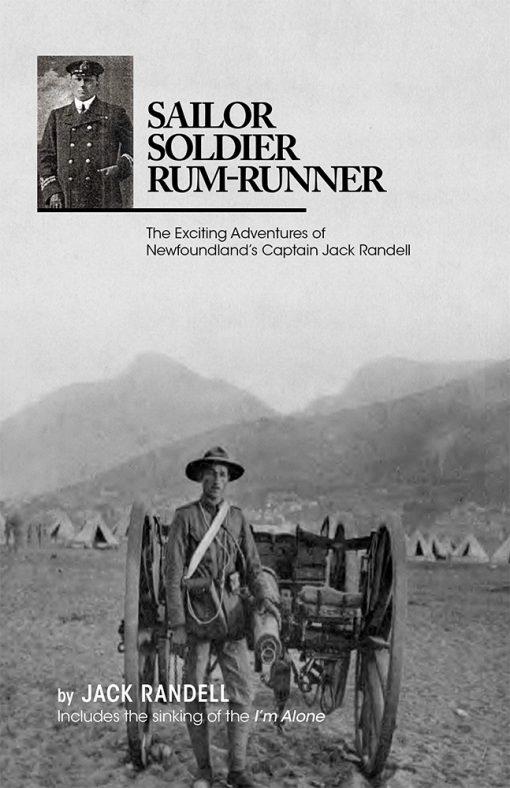 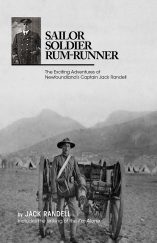 Captain Jack Randell’s story reads like a thrilling movie, filled with the daring deeds and fascinating adventures of a fantastic Newfoundlander.

Captain Jack Randell was born in Ship Cove, now Port Rexton, Trinity Bay, on January 1, 1879. He fished off the Labrador coast with his father until age sixteen when he became an able seaman on a ship commanded by his brother and engaged in the South American trade. He went on to fight in the South African Boer War in 1899. After the war, he got his captain’s ticket and his work at sea took him to many places, including West Africa and Russia.  In World War One, he served with the Royal Naval Reserve, chasing submarines about England. He got into the rum-running business in 1922 when Prohibition was in full swing. He was in command of the schooner I’m Alone and loaded with booze destined for the States when he was chased and sunk by the US Coast Guard in 1929. He said he was in international waters when he was sunk, the Coast Guard disagreed. The case was referred to international arbitration and took six years to settle, proving Captain Jack right. He went on to serve in the Second World War. He died in 1944. His story is like a thrilling movie, filled with the daring deeds and fascinating adventures of a fantastic Newfoundlander