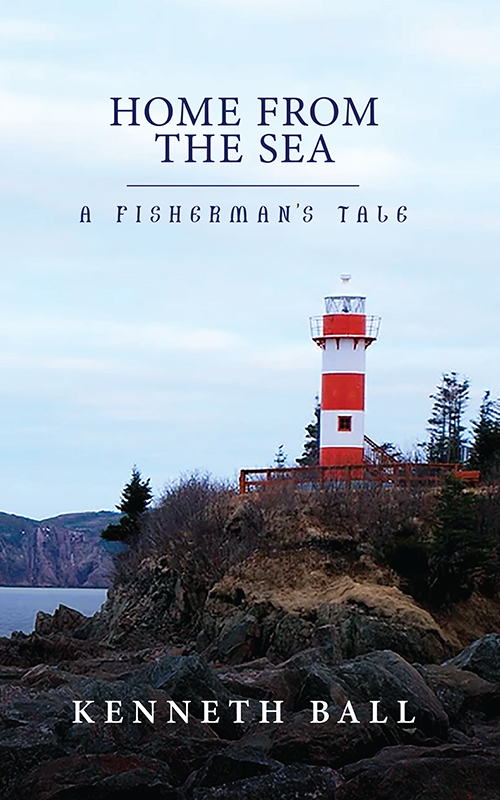 Home From The Sea: A Fisherman’s Tale

Jimmy Major and life changes he encounters in 1948 Newfoundland.

Home From The Sea: A Fisherman’s Tale is Ken Ball’s third book about Jimmy Major, who was born and raised in Richard’s Harbour, a small fishing community on Newfoundland’s southwest coast. We first met Jimmy in 1937 when he was sixteen and went to Harbour Breton to work on a banking schooner. We followed Jimmy through World War Two and his encounter with a German submarine on the Grand Banks. In this book it is 1948. Jimmy is married to Martha Skinner of Harbour Breton, a father of three, and captain of his own beam trawler. Like Ken’s other two books this one is a great read that tells about the life changes that Jimmy encounters, including confederation and resettlement.