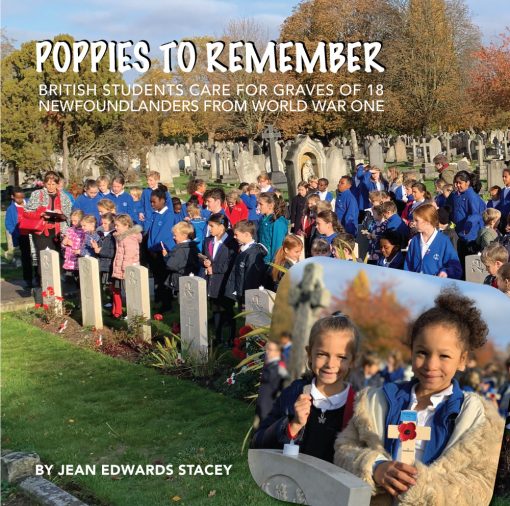 British students care for graves of 18 Newfoundlanders from World War One. A labour of love that began in 2003.

Twice a year, ever since 2003, students at Beatrix Potter Primary School in London, England, lay red poppies of remembrance on the graves of 18 Newfoundlanders who died during World War One and now lie buried far away from home in Wandsworth Cemetery, which is across the street from their school.

The students carry out their labour of love on July 1, Memorial Day in Newfoundland and Labrador and marking the day in 1916 when more than 700 members of the Newfoundland Regiment were wounded or killed at Beaumont Hamel, France, on the first day of the Battle of the Somme, and on November 11, known as both Remembrance Day and Armistice Day, and commemorating the day the war ended in 1918.