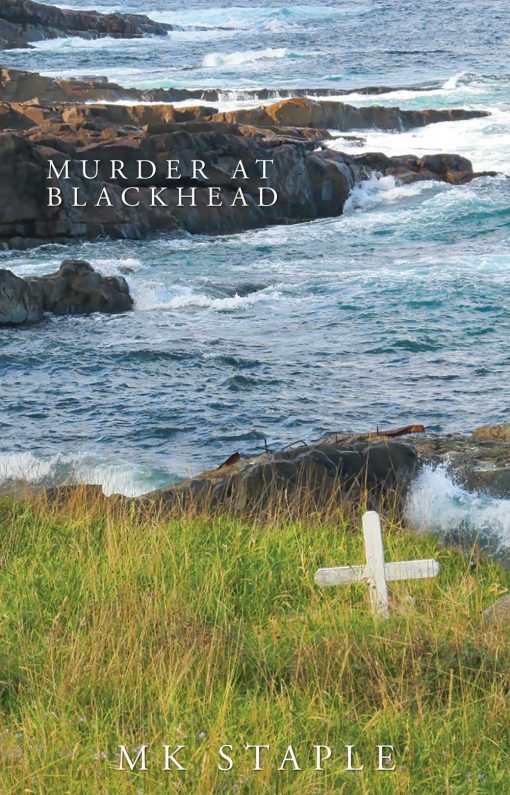 A novel by Newfoundland and Labrador author MK Staple. Set in Blackhead and St. John’s during World War Two. A novel of espionage, murder, tragedy and betrayal.

MK Staple is a Newfoundland and Labrador author. She has set her novel Murder at Blackhead in Blackhead and St. John’s during the Second World War. She tells the story of a local young woman, Isabel, and how she was duped into marrying a German spy. His intent is to disrupt the supply line between North America and Europe during the war. The book details the Nazi involvement in the horrific Knights of Columbus fire in St. John’s in 1942 in which 99 people lost their lives. This is a story of espionage, murder, tragedy and betrayal.